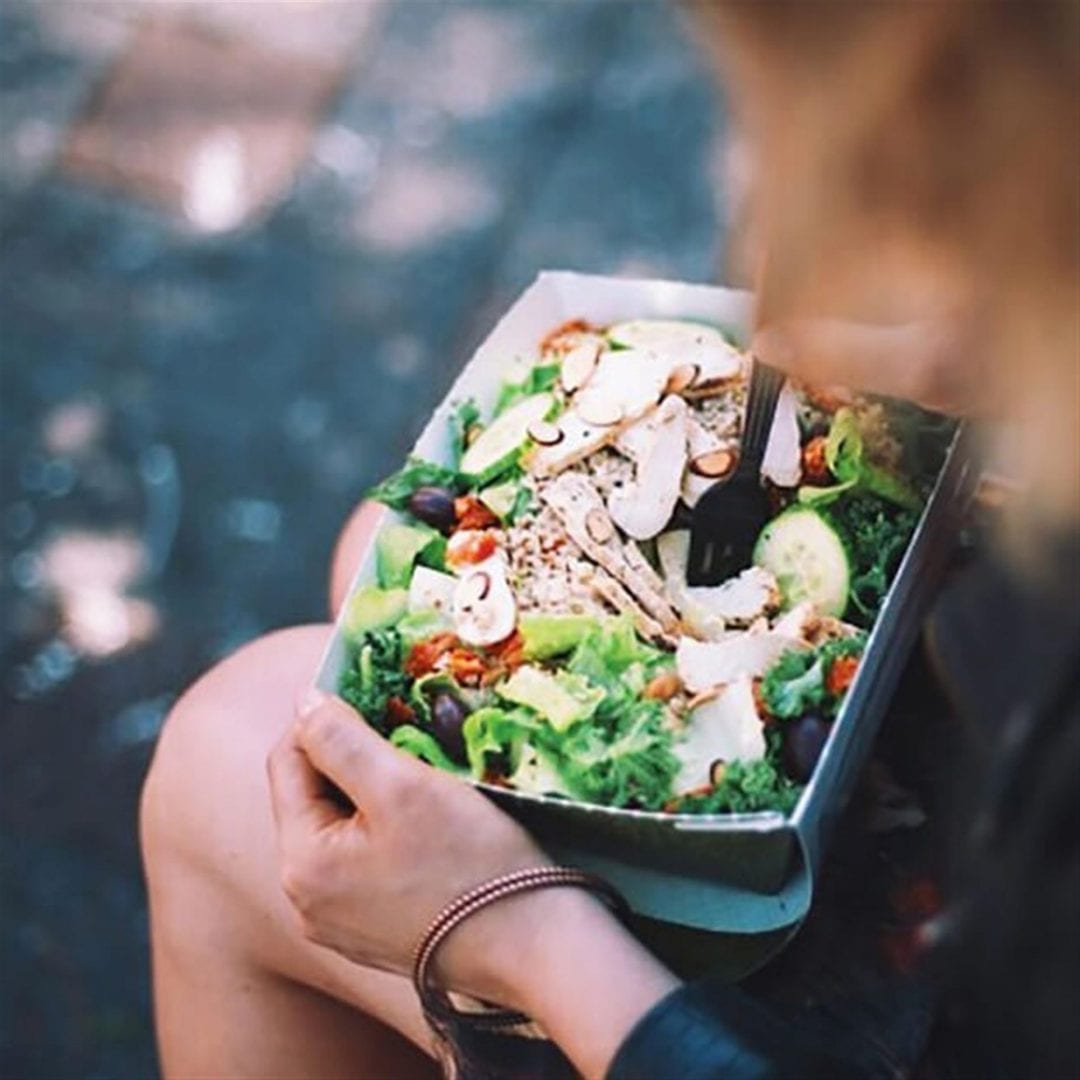 Ketogenic Diets: Do They Really Work?

Low Carb Diets (LC) still remain on trend, however a popular variation exist amongst the fitness crowd, known as the Ketogenic Diet (KD). But does this diet live up to the hype?

What is a Ketogenic Diet?

A KD eating pattern is very low in carbohydrates and moderate in protein, however unlike most low carb eating plans (e.g. Atkins), the ketogenic diet has a high percentage of total energy (kilojoule) intake from fat.

As fat is the main source of energy being consumed, the body must then use this (that is, break it down) as its main energy source or ‘fuel’. When dietary fat is metabolised for energy, by-products called ‘ketone bodies’ (molecules that are made by the liver from fatty acids) are produced which are used up by the body’s tissues, muscles and the brain. This process is known as ‘ketosis’.

The body can enter ketosis during times of severe energy restriction (such as during fasting or starvation) or prolonged intense exercise, or when carbohydrate intake is reduced to around 50g per day, or less – the equivalent of around two slices of bread, and a banana. However, the question remains as to how long the body can stay in ketosis?

What’s the difference between LC and KD?

The real difference between LC and KD is that the latter remains proportionately lower in carbohydrates – 20-50g per day, and less than 10 per cent of total energy, keeping the body in a state of ketosis, even if total energy intake increases.

What about weight loss?

Following a KD will undoubtedly result in short-term weight loss, which probably comes down to a reduction in total energy (kilojoule) intake, the depletion of liver and muscle glycogen stores and associated water, and a reduced appetite (which is a side-effect of metabolising ketones, and also due to satiety associated with eating foods containing fat and protein).

However, as i always remind people, the key to achieving and maintaining a healthy weight in the long-term is an eating pattern that is sustainable over time – that is one you can stick to! With this in mind, dietary recommendations should always be tailored to an individual – as everyone is unique, and what works for one person, may not work for another. That is, there is no one-size-fits-all approach when it comes to achieving and maintaining a heathy weight.

A strict KD is undoubtedly difficult to stick to because it drastically reduces the intake of a number of food groups, including fruit and vegetables, dairy foods, and grain foods. This means carbohydrate-containing foods, such as breads, cereals, rice, pasta, legumes, fruit, and starchy vegetables (like pumpkin, peas, and potato) must all be limited.

In fact, the 20-50g of carbohydrates allowed in a KD is equivalent (in carbohydrate terms) to just a small tub of yoghurt, an apple, and half a medium potato over a day. So, using fruit as an example, following a KD would likely mean limiting fruit to only one serve a day, or eating it in place of other nutritious foods like vegetables, dairy foods, and grains. This requirement to strictly limit certain foods makes it near impossible to meet nutrients needs without supplementation.

With limited carbohydrates, a KD is very low in fibre, so can cause gastrointestinal symptoms like constipation. It may also increase the risk of bowel cancer in the long-term. The KD can also present challenges relating to the social aspects of eating, such as enjoying food in family and social situations.

Short-term side effects of ketosis can include fatigue, bad breath, nausea, constipation, and headache.

What does the science say? Proven for medical conditions ONLY

Research supports a role for the KD as a medical intervention for some cases of epilepsy (that is, when seizures are intractable), particularly in children.

KDs have been used to treat epilepsy in children since the 1920s, and are only recommended to be trialled with the full support of a multidisciplinary medical team, including dietitians, neurologists, nurses, pharmacists, and social workers. A dietitian’s support is vital, as a KD is very restrictive, with foods like starchy vegetables, dairy foods, fruit, and grain foods limited – making it difficult to meet long term nutrient needs for key vitamins and minerals, such as folate and calcium. As such, nutrient needs must be carefully monitored.

There is growing interest in the effect of a KD in patients with cancer, particularly brain cancer. Tumour cells have an increased reliance on glucose, and many cannot use ketones effectively, so the hypothesis is that disrupting cellular metabolism may improve current treatments. Additionally, some researchers propose that ketones may be toxic to some cancer cells. While the current research and preliminary results from clinical trials suggest a KD may show anti-cancer and neuroprotective effects, there are various limitations to consider. Much of the current evidence is observational, undertaken in small populations, and in animals, so further research is needed before strong conclusions can be drawn.

Though it may offer some metabolic benefits when followed in the short-term (a few months), and pose as a novel treatment for certain medical conditions, a KD isn’t recommended for the general population, as the long term efficacy and safety of the diet are unknown, having only been studied in the short-term.

And as always, for people who are confused about what they eat or want more specific advice, DAA recommends seeking this from an Accredited Practising Dietitian (APD). And if you choose to undertake a KD, this should be done under clinical supervision – with the guidance of a health professional, such as an APD.

Top 3 things to consider before starting a ketogenic diet:

1. You’ll be missing out on some seriously healthy foods

A ketogenic diet is based around a very low carbohydrate diet, which means nutritious foods like vegetables and fruit, wholegrains and dairy foods will need to be limited. In fact, the 20-50g of carbohydrates allowed in a ketogenic diet is equivalent (in carbohydrate terms) to just a small tub of yoghurt, an apple, and half a medium potato over a day.

As well as filling us up, fibre from fruit, vegetables, legumes and wholegrains is vital for a healthy gut – such as to support the growth of ‘good’ bacteria and to keep the lining of the bowel healthy. On average, we eat only half the recommended daily amounts of at least 25g of fibre for women and 30g for men – and being on a ketogenic diet will make it harder to meet these targets.

3. You may find it hard to stick with

The best ‘diet’ is one that ticks off all your nutritional needs, fits with your lifestyle, and that you enjoy. If you get these right – you’re onto a winner over the long-haul! Many studies show those on a ketogenic diet find it difficult to sustain, due to its restrictive nature (which can also make family meal times and outings with friends more complicated).

For more information, visit the Dietitians Associations of Australia website.