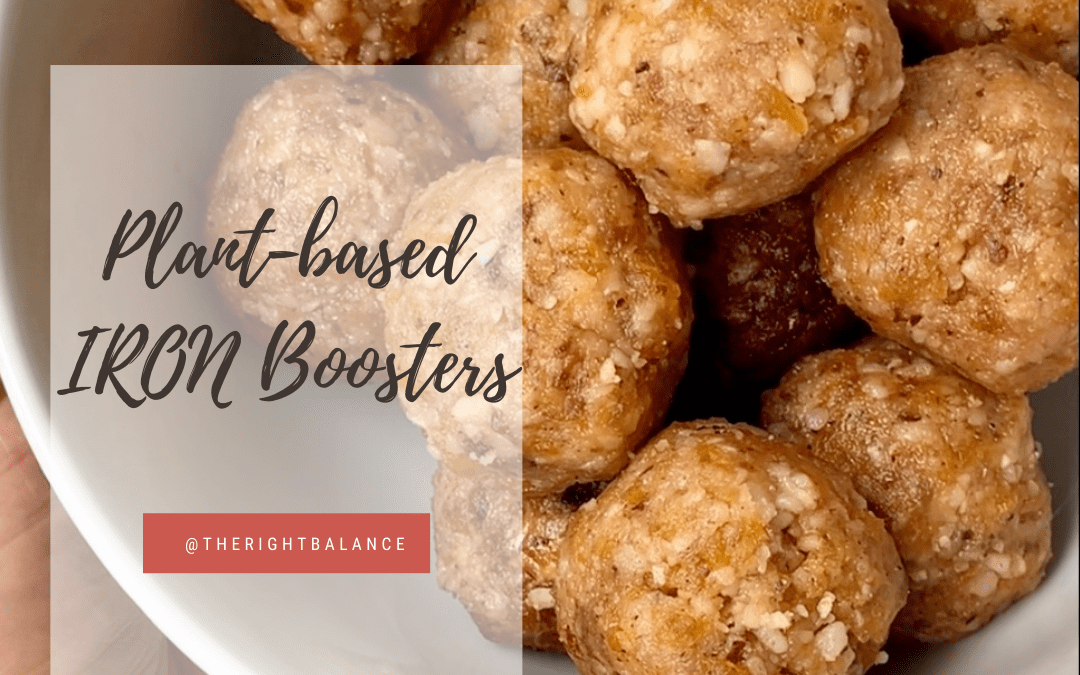 Feeling tired on the reg is commonplace and multitude of factors are at play. But as the most common nutritional deficiency in Australia, one in four Aussie women are not meeting their daily iron intake requirements

Iron is an essential component of haemoglobin, a substance in red blood cells that carries oxygen around the body. A women’s requirement for iron is more than double than that for men, so important that women are meeting their daily iron requirements.

An iron deficiency means less oxygen is delivered to the cells, which can lead to fatigue, poor work performance and susceptibility to infections. Common causes of iron deficiency include an inadequate intake of dietary iron (i.e. restrictive eating or vegetarian/vegan diets), heavy blood loss (through menstruation), increased need (pregnancy, breastfeeding), excretion (via sweat loss in heavy exercise), or an inability to absorb iron from food (i.e. coeliac disease).

If you are experiencing unexplained fatigue and know your daily intake of iron may be compromised, it’s important not to self-diagnose and take unnecessary supplementation. Side note: too much iron can be toxic. As always, speak to your GP.

In the meantime, overcome the 3pm with these energy bites featuring sources of plant-based iron from cashews, apricots and dates.