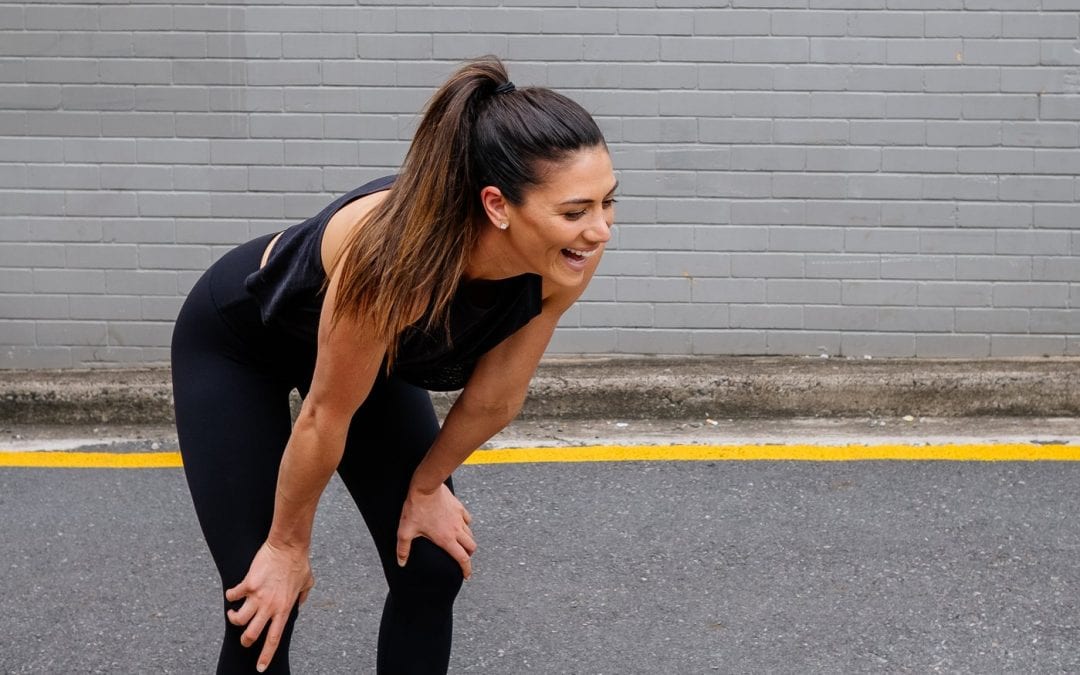 Fuel Your Workout: Best Before and After Exercise Snacks

What to eat before and after a workout can make a big difference in performance. So which foods are best? Should you exercise before or after you eat (fasted vs fed?)

Related: Does it Really Make a Difference To What Time of Day You Exercise

Before exercise. Timing it right! Food consumed before exercise is only useful once it has been digested and absorbed. This means you need to allow sufficient time for the food to be broken down so that the fuel becomes available during your workout.

Generally speaking, eating a meal roughly two to three hours before exercise is enough time for the stomach to empty. However, depending on your individual needs, you may wish to have a lighter ‘snack’ one hour before. If you’re trying to build muscle mass, you may even want to do both. A  ‘snack’, roughly one hour before exercising is thought to have a positive effect on training and extend your time to exhaustion – this is particularly the case if training is of higher intensity (i.e 7/10 intensity effort) or for longer than 2 hours. This means if you have eaten your breakfast at around 7am, you may need a light snack at around 10.30am before your lunchtime workout. Or, if you have eaten your lunch at noon or 1pm, you will need to eat a snack between 3-4pm before an evening training session.

What if I exercise early morning?

If you’re an A.M exerciser it is not always practical to eat before a workout. This is when your evening meal the night before should contain a sufficient amount of slow-releasing carbs to ensure you top up your glycogen (stored form of glucose) to fuel your workout the following day. Exercisers with weight loss goals may find an advantage in exercising on an empty stomach as there is a greater potential to burn more body fat for fuel compared to doing the same workload after a carbohydrate-containing snack a few hours before exercising. While exercising in a fasted state may burn more body fat, it may also break down protein from muscle for conversion into glucose. Muscle breakdown over an extended period of time can lead to ketosis, or keto-acid buildup in the blood, which can cause fatigue and dizziness. On the other hand, if your goals are performance related (e.g. to improve strength or speed), or increase muscle size, exercising on an empty stomach probably isn’t your best bet because a lack of energy might prevent you from putting forth your best effort. So plan your meals around your exercise schedule.

What to eat before exercising

It’s a popular misconception that you only need carbs if you’re undergoing long bouts of exercise (> two hours). Carbs are the muscles preferred source of fuel and ensuring that you have some carbs in your tank is necessary for both short and prolonged activity to fuel your workout, boost recovery, and minimise muscle damage. Opt for quality low GI carbohydrates to ensure a slow, gradual release of energy. Start with a fist full of oats, brown rice, wholegrain pasta, corn, sweet potato or quinoa. Eat to appetite and manage portions sensibly.

Often exercisers will opt for ‘protein only’ choices such as tuna, protein shakes or bars in an attempt to keep their carb intake low. While ample amounts of protein is necessary, a combination of macros (carbs plus protein) is ideal for your muscles to train more effectively. Why? Carbs help to replenish muscle glycogen and also stimulate the release of insulin – a hormone that actually helps the muscles take in the protein (amino acids) they need to preserve muscle mass and boosts muscle-building capabilities (i.e. increase muscle size). Foods high in added fats (e.g. pizza, pastries) are generally not recommended before a workout because fat slows digestion, weighs you down and leaves most people feeling sluggish. However, including a moderate amount of heart healthy fats, such as nuts or oily fish (e.g. salmon) is recommended as part of an overall balanced eating plan.

During exercise. Refuel
You don’t need to ingest calories during a workout that’s less than 60-minutes, rather keep your body hydrated with small, frequent sips of water. But, for longer, more vigorous workouts greater than 90-minutes, consuming carbs while exercising, such as in the form of a sports drink has the added benefit of providing a fast supply of glucose to the working muscles. After about 60 – 90 minutes of ‘intense’ activity, carbohydrate stores may become depleted and muscles start to become reliant on burning fat for fuel, which isn’t as efficient as burning carbohydrates. The end result may be poor performance, muscle soreness, fatigue and potentially delayed recovery.

After exercise. Replenish and repair
Once your activity is finished, your body is ready to replace muscle fuel (carbs) used during activity, repair muscles and re-hydrate with fluids. The approach to recover from training is the same as your preparation for a workout: have a mixed meal of real food, ideally a combination of carbs and protein within one- two hours post of workout, less than 1 hour if you’ve exercised in a fasted state.

Examples of post-workout meals and snacks

This post was originally published in May/June edition of Fitness First Magazine (2019), featuring Stephanie Rice on the cover.